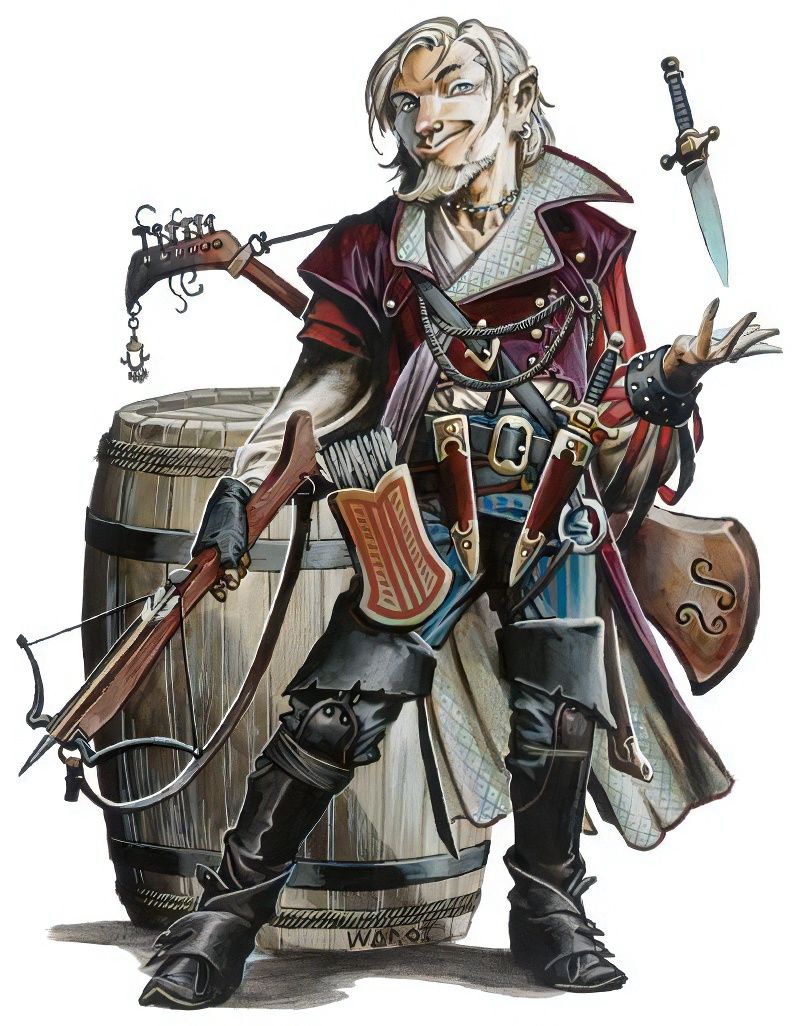 Weavers of magic, song, poetry and lore – lock up your loved ones as the Bard enters the tavern to make hearts swoon, adventurers bolstered for battle and townsfolk told of daring heroics….

Today I want to talk about the Bard. I had thought about doing class columns for the blog, and wasn’t entirely sure on the route I wanted to go: mechanics? or lore? And I thought to myself: why not both? So to kick us off in our class columns is the bard.

The Bard class is one of my favorite classes (and I currently play one under the moniker Dunnigan Morley) for its versatility and options. Need a healer? The bard is there for you. A spellcaster? Yup. Skill monkey? Absolutely. And let’s not forget the all amazing: Bardic Inspiration. Bardic inspiration, to me, is such a useful tool. The ability to grant a d6, a d8 (5th lv), a d10 (10th lv), or a d12 (15th lv) to another creature for them to use on a ability check, attack roll, or a saving throw in the next 10 mins? Yes please. This makes the bard a helpful ally for the team. It also brings up a good point, bards work best when they are supporting others. If you’re looking for a powerful magic user to bring in high damage (or a combatant using weapons for that matter) then bard may not be for you. Sure the bard can be tweaked to pull some crazy stuff now and then, but at it’s heart, the bard is a supporting character who helps the others in the party to shine.

I mentioned earlier my character, Dunnigan Morley. He’s a 7th level bard with the sailor’s background. He believes freedom is the ultimate virtue (and for him it’s the freedom of the sea life). He values coin and a warm bed, but isn’t afraid to get his hands dirty. From a mechanical standpoint, his build was a high CHA, high DEX (point buy system) and I’m slowly building him as a support/skill monkey for our party. I took the high DEX to stand off in the back to pick people off with a crossbow while dishing out spells. You’ll see a bit more of him in the blog as different thoughts come up.

How about you? Do you or have you played a bard? If so, what are some of your favorite perks of being a bard? Downsides?